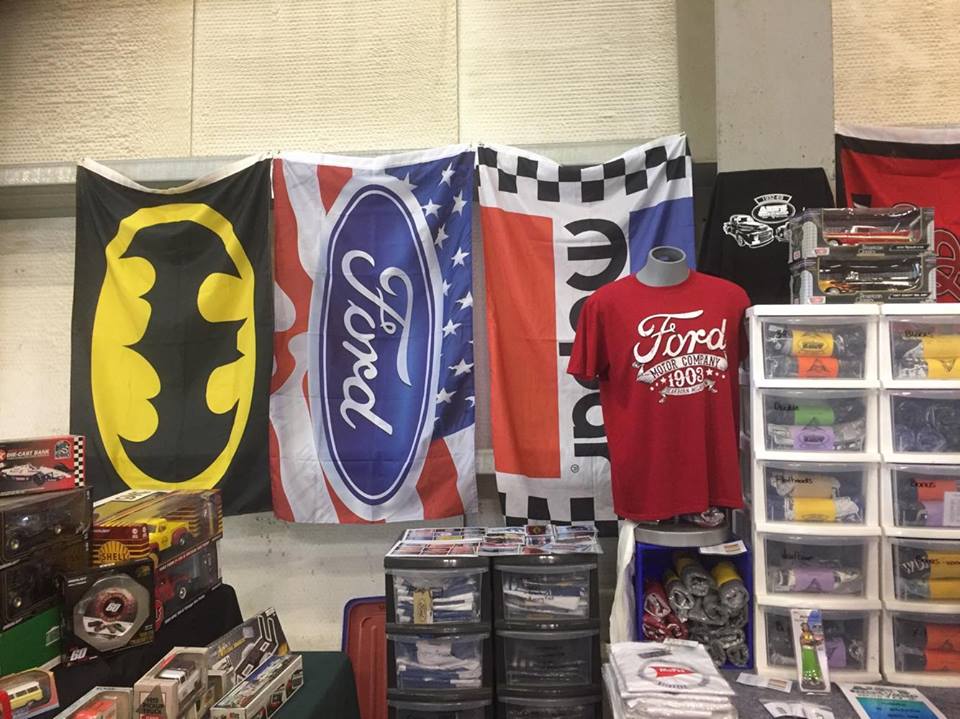 Well September and October both turned out to be very busy months for the team at Ajay’s, in fact it was so busy we somehow missed the last newsletter. The reality was things around here were just too hectic with Brian and Liz away in the states on another parts buying trip. With Simon off overseas too it was down to Tina and Kevin to keep Ajays ticking over and the newsletter just didn’t get done, apologies for that.

The week they departed the cars and stock from the previous trip began to arrive, starting with Brian’s stunning 1947 Ford Convertible which he sourced to replace the 1946 imported earlier in the year. This gem literally arrived the day before they flew out

Thankfully most of you realise that even when Brian and Liz are away the Ajays still functions pretty much as usual and the business was still here ticking over while they were away in the states. While our depth of knowledge on all things old Ford may not be as great as the guys that actually own Ajays, the rest of the team are pretty invested in the business to as we are all car folk too. The other thing to remember is that if something does stump us Brian is contactable for us in the US so at worst the answers are only a day away. With more than just a few years’ experience in the hobby and many decades between us all we are always keen to help.

While we were suffering the last of the cold and wet winter Brian and Liz kept us all entertained with their pictures and commentary of the swap meets and shows they were attending, the fact they were basking in sunshine with temps in the mid-thirties just added insult to the injury! After a quick transit in San Francisco it was onto Indianapolis where the fun began with the James Dean memorial and then the “Duck Tail” run, the spending spree had started! The next few weeks were a frenzy of swap meets alternated with supplier visits and the obligatory random cold calls to likely looking places which resulted in another container of goodies heading back to NZ just in time for Xmas.

While Liz and Brian were organising the Xmas stock the contents of the containers from the previous trip were slowly making their way south and the sheds at Ajay’s are now well and truly bulging at the seams. We also have ten cars in stock from 1929 through to 1980, priced from $12k through to $60k. 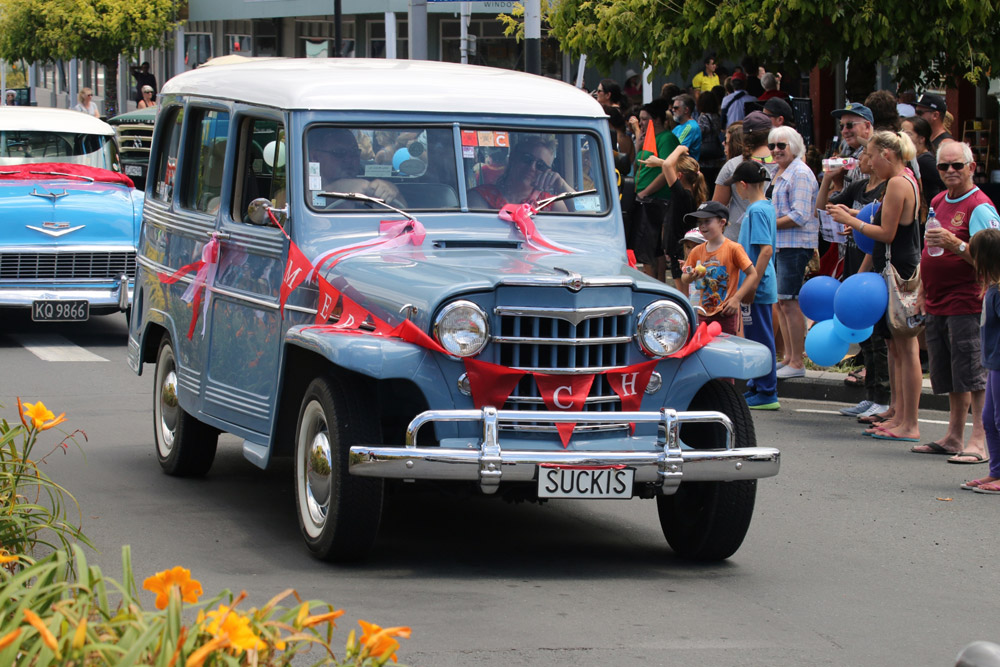 Where has the year gone??